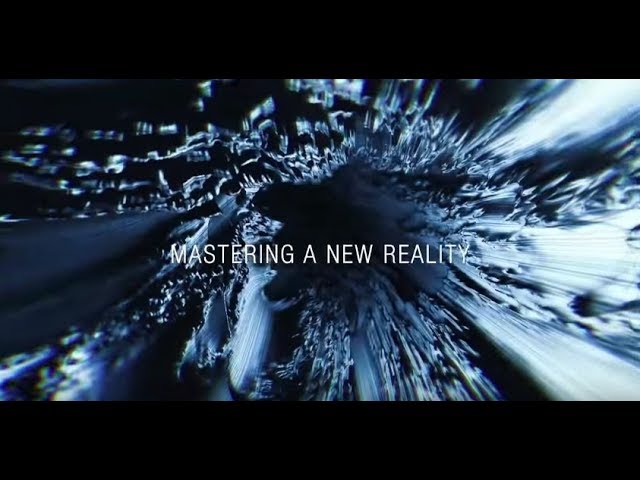 Artificial intelligence, augmented/virtual reality and blockchain are changing the way the content is produced, distributed and consumed. The impacts are not just changing the creative economy, but society as a whole. What does this mean and how should we respond?

How do we fix civilization? 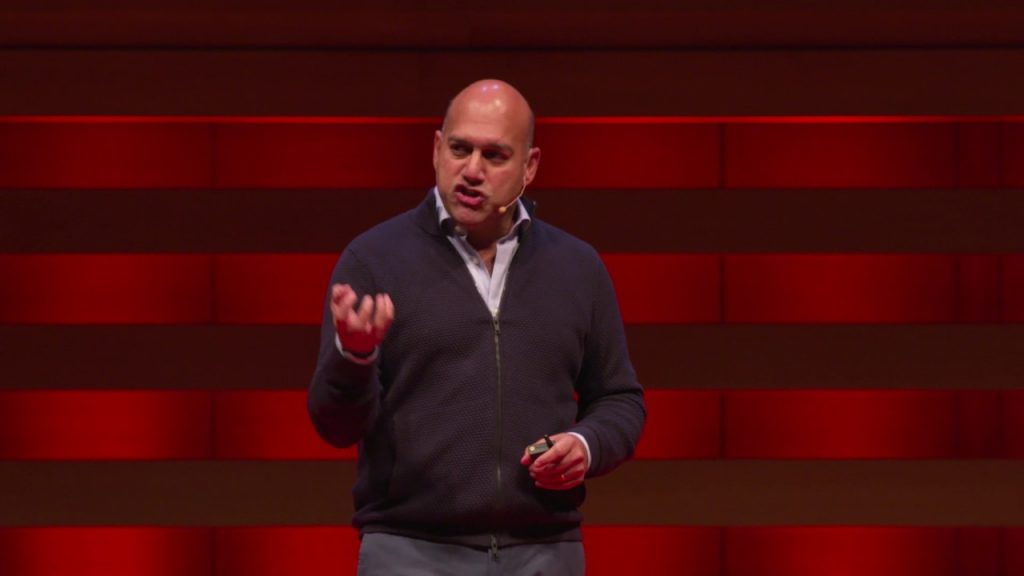 On October 27, 2016, some of Toronto’s greatest thinkers and change-makers joined together onstage at TEDxToronto to deliver powerful talks and performances that embodied our theme, Symbols + Signals.

Robotic Farming of the Future 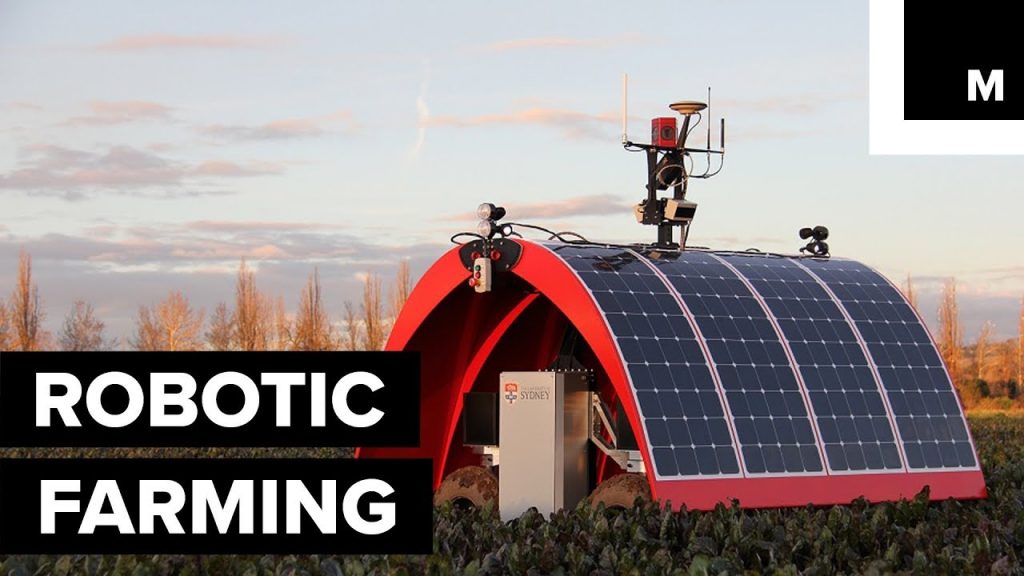 The University of Sydney’s Australian Centre for Field Robotics are pioneers when it comes to robotic farming. Having developed a series of driverless tractors, they give us a sneak peek of how future farms and orchards will operate in the era of mass automation. 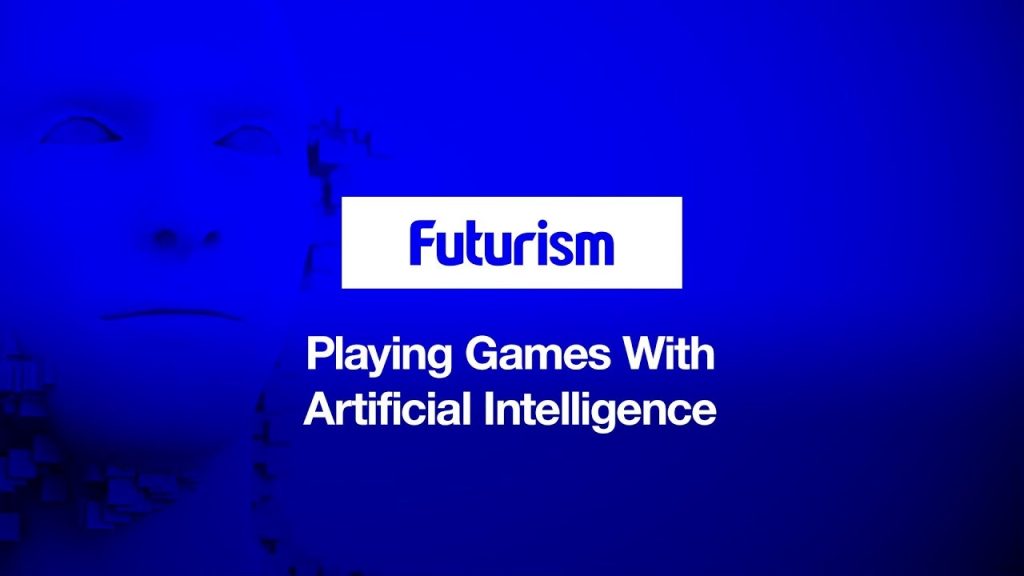 “The challenges of machine learning have long been tied to games as a testbed for computer intelligence.”